CHINCOTEAGUE, Va. — The Assateague Lighthouse is featured in a new silkscreen print by Erick Sahler Serigraphs of Salisbury, Md. The limited-edition print will debut at Sundial Books in Chincoteague the afternoon of April 19, the same day the newly renovated lighthouse reopens to the public.

“Assateague Light,” a 12-color screen-printed image, offers a bird’s-eye view of the lighthouse beacon, as the Assateague National Seashore wraps around Toms Cove in the distance. The print is the 15th in Sahler’s “My Hometown” series celebrating the places that are special to Delmarva residents and visitors. Other Sahler “My Hometown” prints have featured Assateague ponies, Chincoteague’s old swing bridge and Wallops Island.

“With its bold red-and-white stripes, the 142-foot-tall Assateague Lighthouse is one of the most handsome and recognizable beacons anywhere. Built in 1866 on the tip of the island, shifting sands over the years have moved the beach several miles eastward. This print celebrates both the lighthouse’s long service to mariners and its ‘Friends,’ who completed an extensive restoration project in 2013,” Sahler said.

Sundial Books, at 4065 Main St. in Chincoteague, is the exclusive dealer of Erick Sahler Serigraphs on the island. Pre-orders for “Assateague Light” prints are now being accepted. Call 757-336-5825.

All serigraphs by Sahler are printed by hand in his Salisbury studio using Earth-friendly archival inks on all-cotton, acid-free paper.

Sahler, 47, is a Salisbury native who graduated from the University of Maryland Baltimore County with a bachelor’s degree in visual and performing arts. He has created commercial artwork for clients across the Eastern Shore since 1983. 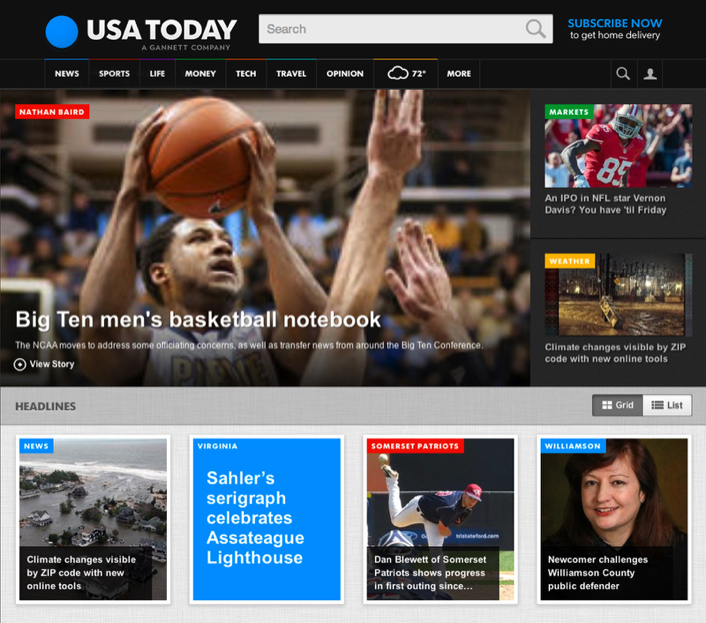